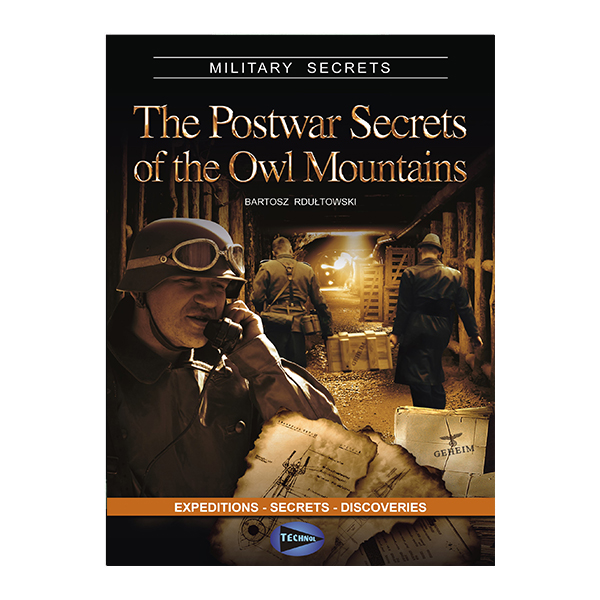 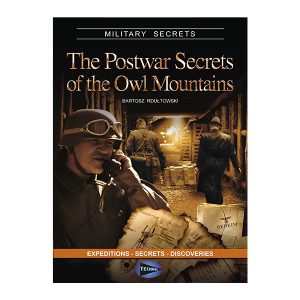 The Postwar Secrets of the Owl Mountains

One of the most treasured secrets of the Third Reich stays on the land that will now become a part of Poland. It is the very end of World War II. Only a narrow group of people – an inner circle – knows about the enigma of its existence. A few months go by. The news about giant underground tunnels and halls cut out in the mountainsides of the Owl Mountains start to spread, wider and wider. The interest in the dark “underground town” and its role in Hitler’s plans steadily grows. A treasure allegedly hidden in the unexplored underground complexes slowly becomes the center of attention as well. Finally the rumors about the mysterious underground vaults reach the government institutions, journalists and the army. A hunt for the mysteries of the Owl Mountains begins.

The hunt has been on for over sixty years. The mystery has, however, expanded. It now includes a history of the postwar research of the Owl Mountains, apart from the war secrets.
It turns out the picture of the story is incomplete and blurred. The real history of the postwar struggle with the mysteries of the underground complexes in the Owl Mountains has even more dark and inconvenient secrets…

Bartosz Rdułtowski – an author of a number of books devoted to secret armament projects – presents the unknown facts from the history of researches of the underground tunnel systems in the Owl Mountains. 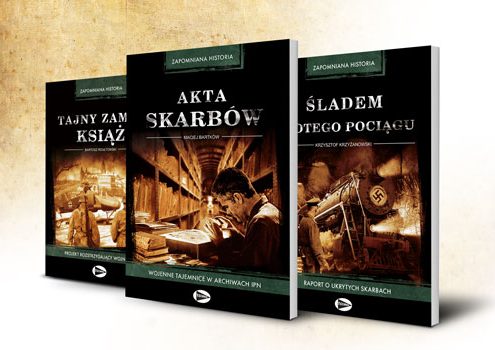 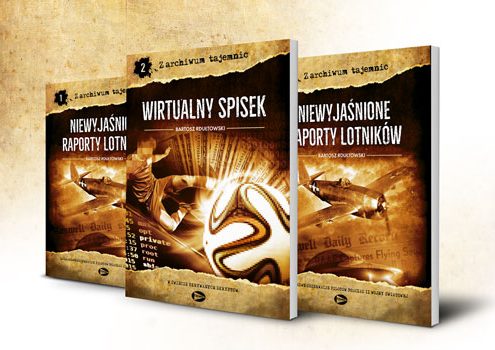 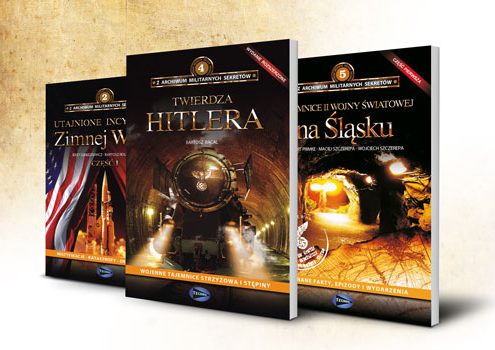 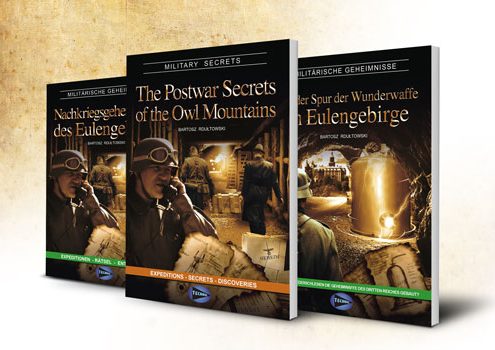 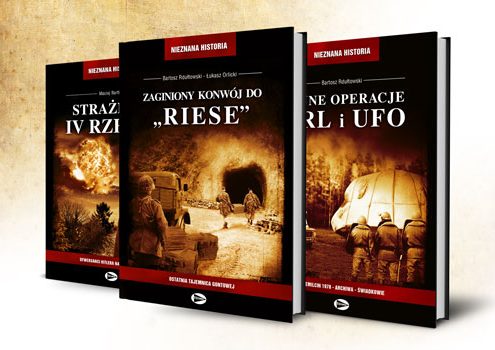 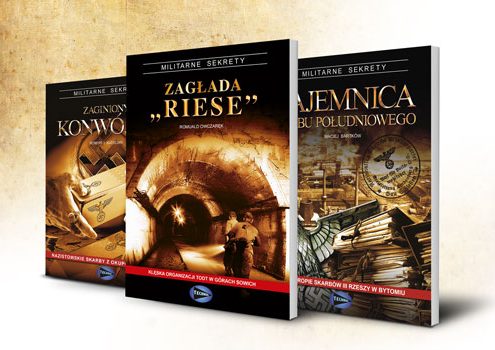 The Hunt for Wunderwaffe